Learn more about the Tarot and explore the ancient mysteries! Arnemancy is about Tarot, magic, Hermeticism, and occult philosophy. Explore these pages to learn more with the Reverend Erik Arneson.
Book a Tarot Reading 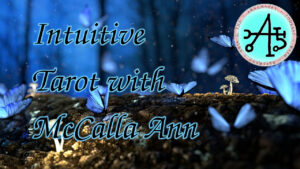 Intuitive Tarot with McCalla Ann 11 November 2022 by Reverend Erik - Among the many different paths for reading and interpretive Tarot, you’ll frequently hear mention of intuitive interpretation. While this might sound as if the reader ignores established symbolism and meaning for the cards, this is not really the case. In this episode, I am joined by SaturnVox’s McCalla Ann to discuss her approach to intuitive... Read more » 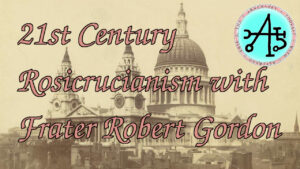 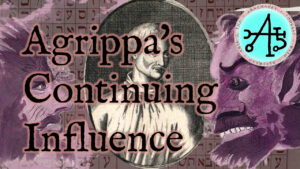 Agrippa’s Continuing Influence 31 October 2022 by Reverend Erik - Welcome to the final episode of our in-depth exploration of Heinrich Cornelius Agrippa’s Three Books of Occult Philosophy. Since this is the final episode of the series, don’t start listening here. Catch up on all of the episodes in this series on the podcast’s website. We have been all over Occult Philosophy, and explored everything... Read more »

Schedule a Tarot reading, book the Reverend for events, and read the Arnemancy blog.