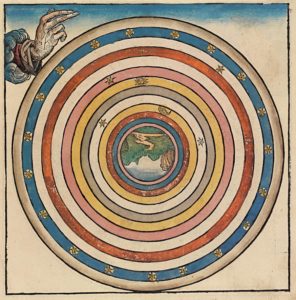 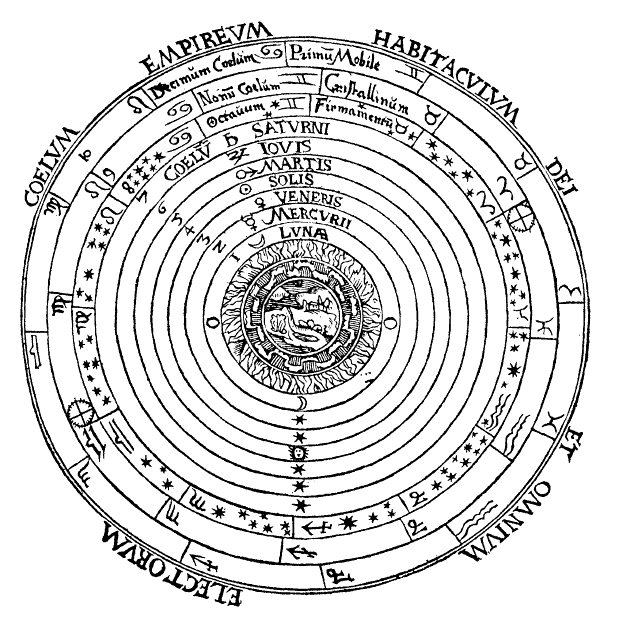 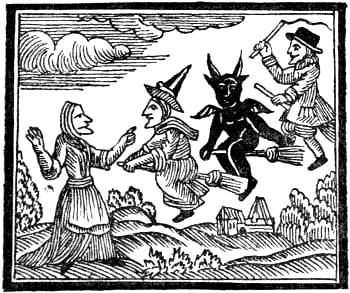 […] Planetary rulerships of the decans are assigned sequentially, beginning with the first decan of Aries, which runs from 0° through 9°, and is ruled by Mars. The second decan of Aries, 10° through 19°, is ruled by the Sun, and Venus rules the third. Rulership continues in Chaldean order, which is the order that the planetary spheres are placed in your standard classical Ptolemaic cosmos. […]