Arnemancy
Tarot Beyond Binaries with The Word Witch

In this episode, we’re joined by The Word Witch, Claire Burgess! Claire (pronouns they/them) is a queer and non-binary Tarot reader, teacher, writer, and illustrator. They’re the host of The Word Witch podcast and the creator of the Fifth Spirit Tarot deck, both of which explore and re-imagine Tarot through a queer and intersectional lens…. Read more »

Alexx Bollen returns to the podcast to talk about Wyrm’s Addition, a new comic book project he’s working on with Eric Millar of Outlet Press. The story takes place in an eponymous fictional Portland neighborhood based on a real neighborhood called Ladd’s Addition, which those familiar with Portland will undoubtedly recognize as that weird 45°-tilted… Read more »

Travis Lawrence is an artist, printmaker, explorer of symbolism, meddler in metaphor, and allegorical adventurer. In this episode, guest co-host Coleman Stevenson of the Dark Exact joins me to dive into Travis’s history with art, the method behind his creative vision, and some of the mysteries behind his amazing work. We explore Jungian psychology and… Read more »

Abigail Atkins of Discordian Astrology joins me in this episode to discuss various aspects of modern and Kabbalistic astrology. Abigail has studied ritual magic and methods of esoteric spiritual development for nearly a decade, and implements astrology as a means of discovering the Holy Guardian Angel and the soul’s destiny in this lifetime. Unlike other… Read more »

My guest in this episode is Douglas Batchelor, host of the What Magic Is This? Podcast and veteran occultist. This is a continuation of my guest appearance on his podcast, where we started with a broad view of Heinrich Cornelius Agrippa’s work and and life. In this sequel, we do a deep dive into Agrippa’s… Read more »

Arnemancy
Guest Appearance: What Magic is This? on Heinrich Cornelius Agrippa

This was a really fun one. I was on What Magic is This? with host Douglas Batchelor to talk about occult legend, super wizard, and proto-feminist Heinrich Cornelius Agrippa! Douglas did an incredible job on the show notes for this, so make sure to check out the episode page on his website. From his notes:… Read more »

Exciting news, everybody! I am now offering online classes. My first class is Introduction to Sigils, based on a class I taught a couple of times at INVOKE here in Portland. Here’s the description: From the seals of the Goetic spirits to the magical artwork of Austin Osman Spare, sigils are a cornerstone of magical… Read more » 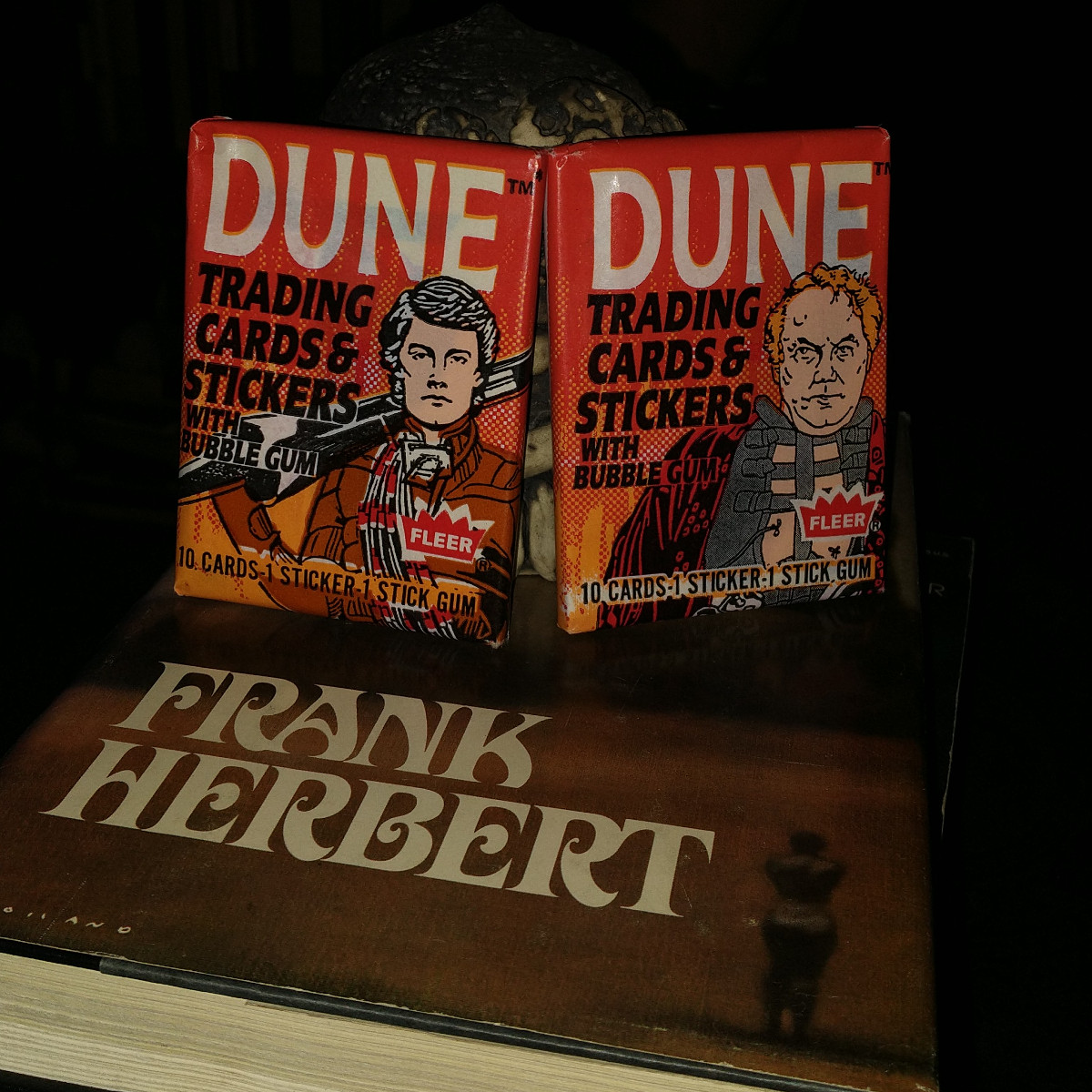 Alexx Bollen of The Alexxcast and John and Alexx Hate Stuff joins me to test out my new recording equipment. I recently created a sort of recording studio with some new equipment that promises to change the way I’m doing podcasting. This new setup centers around the RØDECaster Pro, and that means I had to… Read more »