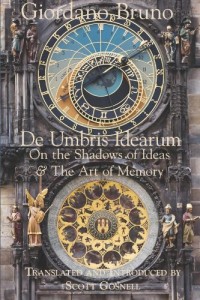 Bruno’s work is dense and difficult to decipher. Gosnell tries to help in a few places, but it will take a lot of study to decipher Bruno’s intent and figure out exactly how his version of the Art works. Bruno says that it will take months of practice, stating, “Within the space of three or perhaps four revolutions of the moon, you’ll get results; within six you should have mastery.”1 Since I just finished reading the book and have only started thinking about it, what follows are my initial notes. I hope that they are useful for others beginning to use the Nolan’s incredible art to improve their own memories and imaginations. 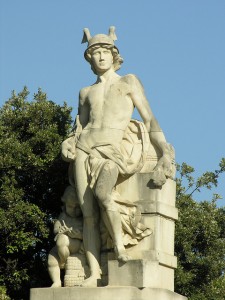 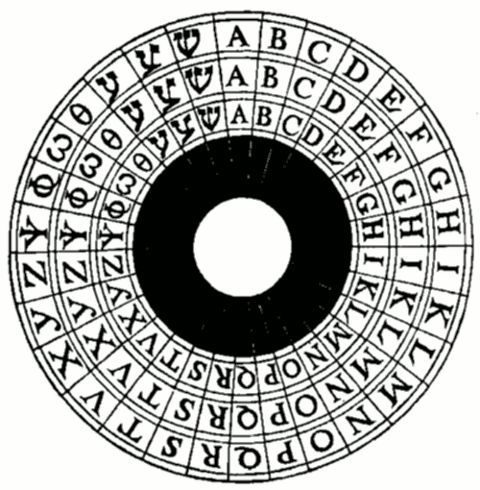 […] of the techniques of the Art uses visually stimulating images to aid recall. Using imagery to store and recall information was common in Europe before the general availability […]

[…] Reverend Erik has written about the Art of Memory, which uses similar systems to contextualize and relate information, directed at better recall. […]

Leave a Reply to Arnemancy : Learning Tarot with the Art of Memory Cancel reply