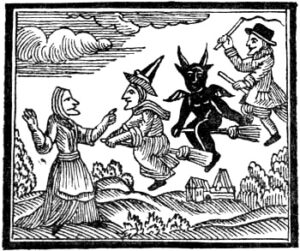 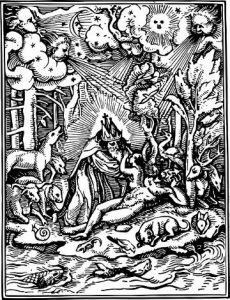 Leave a Reply to Arnemancy : What to Read Instead of the Kybalion Cancel reply