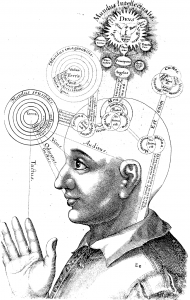 […] However, Iamblichus also seems to blend together the mystical experience of theurgy with the practice of divination, sometimes seeming to imply that the practitioner of theurgy is privy to a more special type of knowledge.2 […]