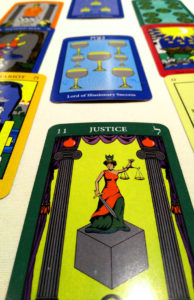 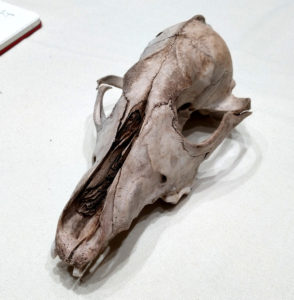 […] and pouring in new Lenormand knowledge. In fact, I learned about Emily during her lecture at the Northwest Tarot Symposium 2020, which is what inspired me to invite her on the […]